We use cookies to omprove your experience on the site. Please read our Privacy Тerms to find more.

I accept Learn more
Back

Platform to create and customize content for ad campaigns 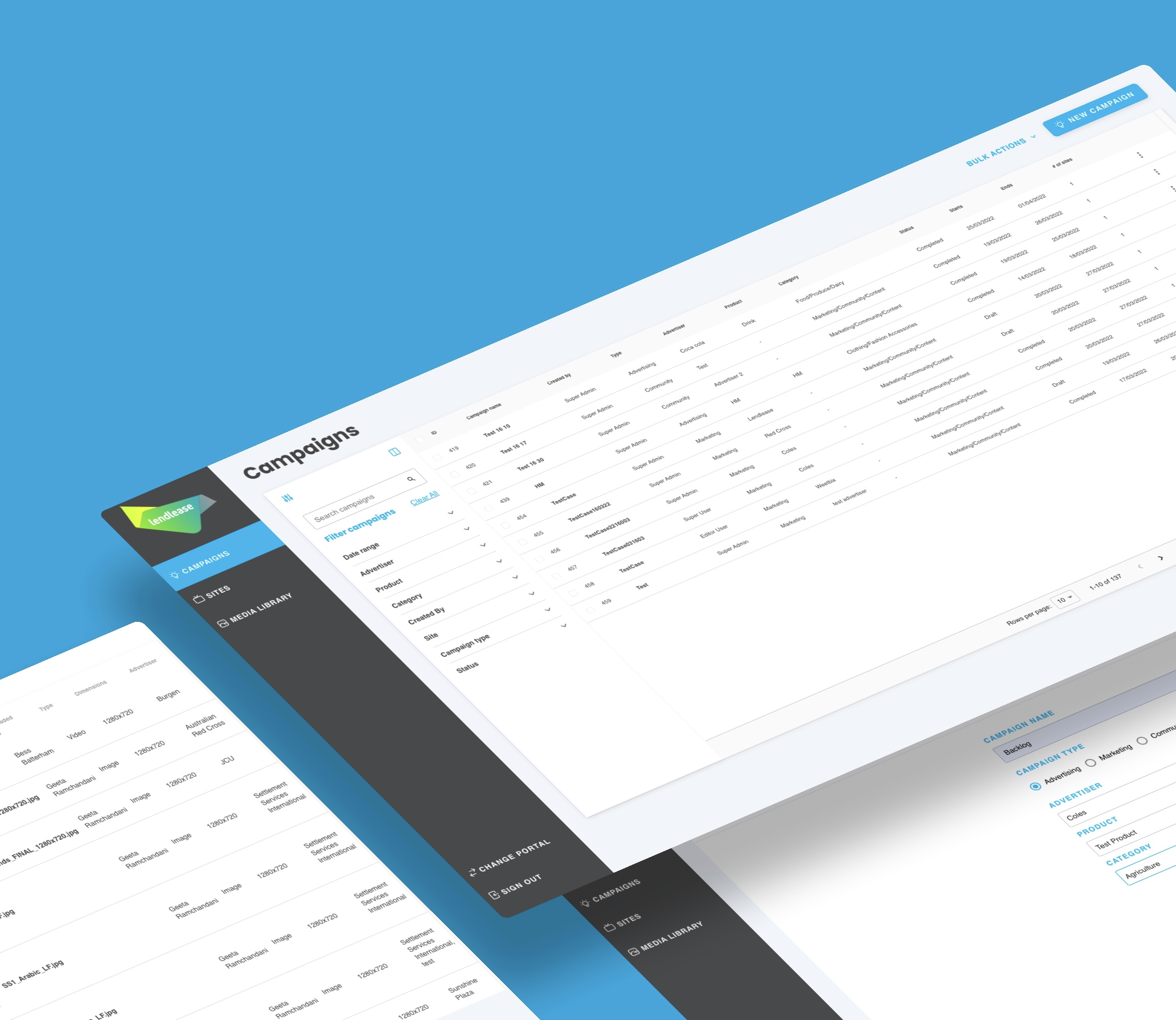 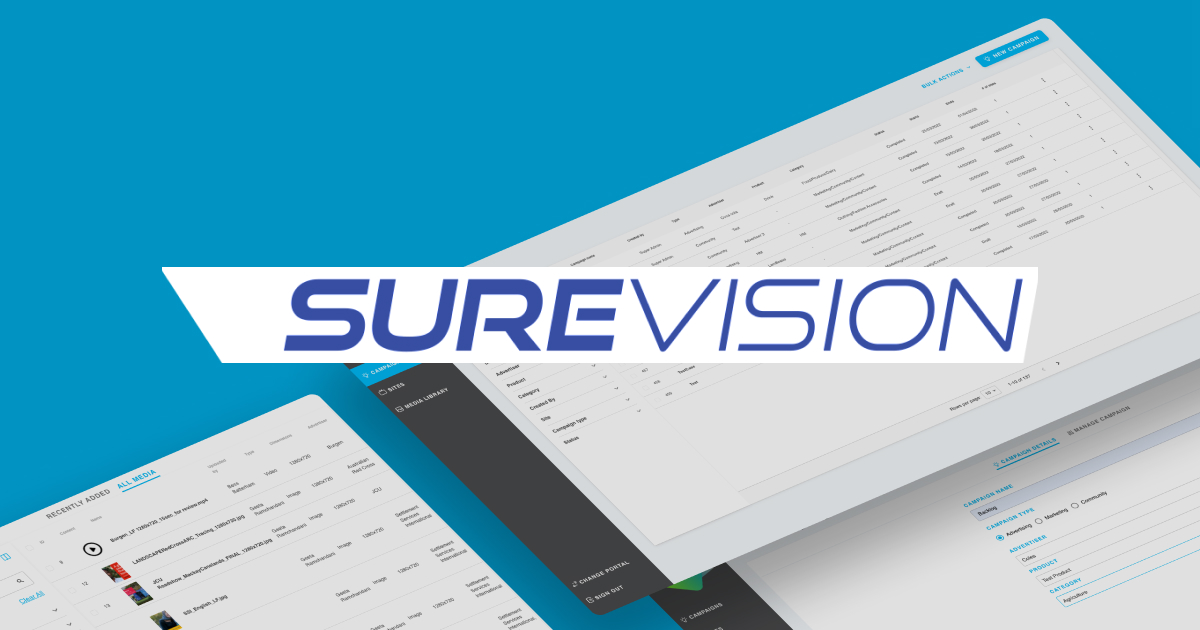 In 2021 we were approached by an Australian company that owns screen billboards in New Zealand and Australia.

The client came to us with a request to create an application for their users so that it would be convenient for them to work directly with their screens to show ads and commercials in shopping malls, stadiums, streets, etc.

Our team had to create a portal add-in for the Broadsign service, with which users could create, publish and edit their own ad campaigns on digital billboards and screens, using any operating system.

The design of the future project was developed by the client. We, in turn, began the work with analytics and development planning. The client asked to divide the work into two phases:

The second phase involved expanding the role model and working on media functionality.

The following hierarchical roles have been created:

Thanks to the developed functionality, the work for the client was simplified:

A2SEVEN has built a robust digital platform that has won numerous awards. Their project management is always top-notch. They are always available and very responsive to any requests or concerns.

Digital Project Director at at Brains

A breeze to work with a very professional and talented team!

They are a great team, lead by a fabulous manager, Polina - Their work on this tool was thorough work and we successfully built some amazing functionality - some of which was very tricky! A very successful result which I could be happier with. Would use again.

The project has satisfied

The developer is exceptional and delivers a high level of work within the deadline. A2SEVEN has smooth and friendly communication, using an agile project management method in work execution.

Platform for monitoring and accounting of parking spaces

Get a free consultation